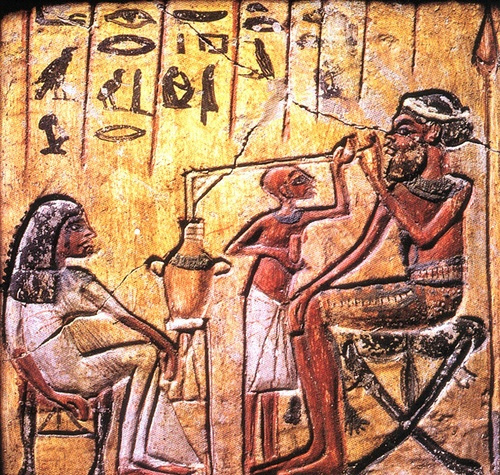 Join Dr. Justin Sledge, Congregation, T'chiyah, and Hazon Detroit as we learn about the art and science of brewing in the ancient and modern world.

Beer and wine making are older than civilization and ancient Israel had unique rules and regulations for both. Come join us for a workshop where we will discuss brewing technology, Jewish law, and actually make a beer similar to what was being produced during the time of the first Hanukkah! The beer we make will be served at the Detroit Jews for Justice Festival of Rights in December.