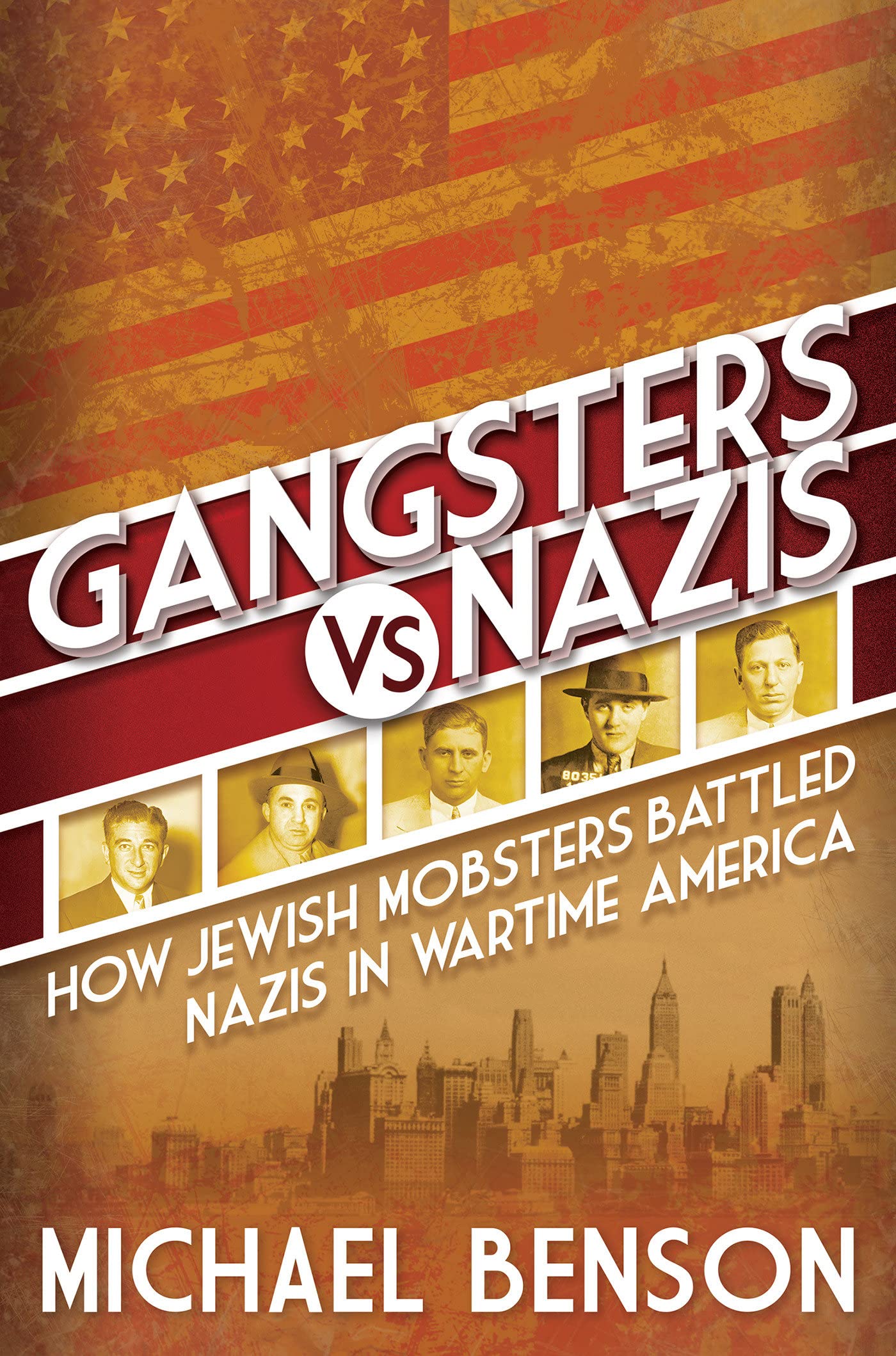 Join us on Zoom Sunday, June 26th from 2:00-3:00 PM Eastern Time to learn more about how Jewish gangsters were the front line in combating the growing Fascist movement in the United States in the late 1930s, until the USA entered WWII. You do not have to have read the book prior to attending the Zoom talk, though we recommend it.

For folks in the Detroit area, we recommend picking up Gangsters vs. Nazis from Bookbeat, or ordering via Bookshop.org, which also features options for audiobooks. 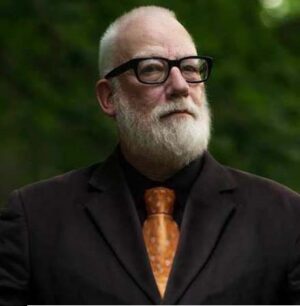 Gangsters vs. Nazis tells the riveting true story of how Jewish mobsters broke up Nazi meetings and Nazi bones, from New York to LA and many points in between, in the lead up to World War II.

Read about the judge who saw the USA's free speech protections being abused to endorse Hitler's genocidal ideology, and reached out to mob bosses like Meyer Lansky and Longie Zwillman for help sending a message in terms the fascists would understand. Read about the mob enforcers, boxers, and daring undercover journalists who broke up a rising tide of fascist organizing with not just exposés in the press, but also fists, broken pool cues, baseball bats, and smoke bombs. Read the story behind that shocking film reel of Isadore Greenbaum going up against the head of the German-American Bund in Madison Square Garden, and the riots that broke out afterward (For more on that, check out A Night At The Garden).

Michael Benson embraces his subject matter with gusto. It's clear in his telling who is on the side of evil, so outlaws become unlikely heroes (at times with the encouragement or tacit acceptance of the law), while not pretending they were upright in every way. With its rat-a-tat reportorial tone and Damon Runyonesque mobster jargon, Gangsters vs. Nazis is a fast-paced tour of late 1930s Jewish gangster notables and how they rose to the occasion when the values of equality and Jewish self-determination were under threat. While the kids were reading about the newly created Superman and Captain America fighting villainy, America's real heroes were notorious gangsters who were more likely to be on an FBI WANTED list than win a Congressional Medal of Honor. They were known in the neighborhoods they protected, and finally, their story is collected here for us all.

Recommended for readers or fans of such media as: Boardwalk Empire, The Plot Against America, or Culture Warlords: My Journey into the Dark Web of White Supremacy

Use the form below to RSVP for this online event. We will send out the Zoom information closer to the date. Questions? Email Jake at [email protected]